Now that Trump has been elected as our next President, Michelle Obama is no longer who we think of as our first lady. These funny Michelle Obama memes take jabs at her time spent as the first lady, including her hypocrisy, lack of good looks, and crappy ideas. She was always pushing for children to eat healthier, but there are plenty of pictures of Michelle Obama eating junk food. Some of these Michelle Obama memes aren’t very nice, but hey, in the end they’re just here to make you chuckle.

From Michelle Obama eating memes to memes about Michelle Obama being a man, you’ll surely enjoy these if you’re happy that Barack is leaving the White House. I will say this about the Obama family- they were involved in no kind scandals during their time as the first family, and genuinely seem to be well put together and a loving family. That being said, enjoy these funny Michelle Obama pictures and don’t forget to check out some of our other political memes pages.

1. The hypocrisy is strong 4. Move over Jake from State Farm 8. Glad you are willing to admit it 10. They do kind of look similar 15. She loves those burgers 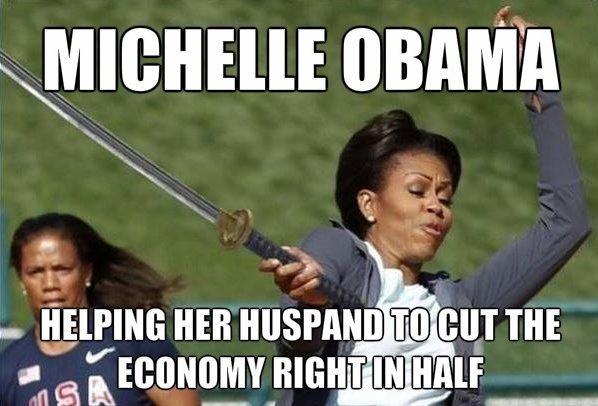 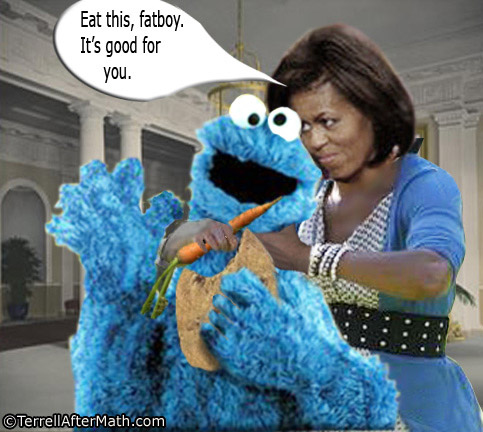 20. Melania will change this 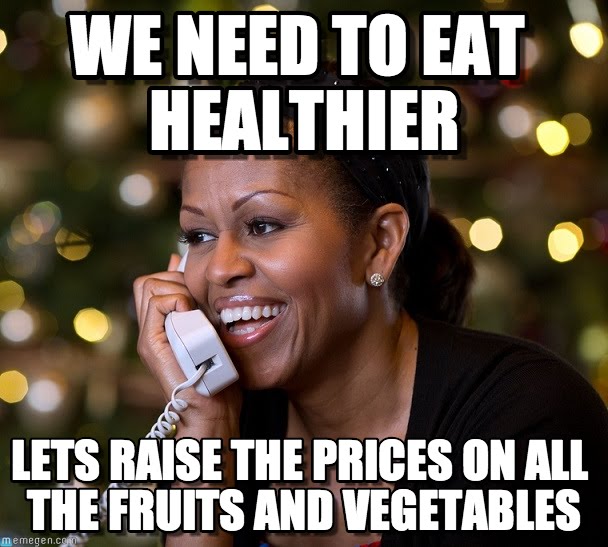 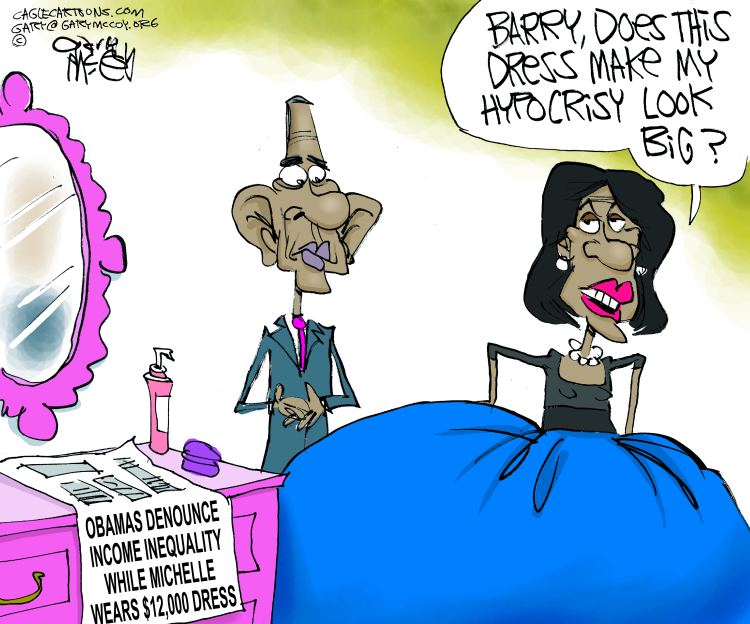 23. At least one of them appreciates America