Whether you like him or not, the Hulkster has been through a lot in the last 10 years. The Hulk Hogan memes we’ve gathered for you below chronicle different parts of his life. Most recently, Hulk Hogan won a $115 lawsuit from the website Gawker, causing the internet to create hilarious Hulk Hogan Gawker memes that comment on the court’s decision. There are also some Hulk Hogan racist memes on this list, stemming from some comments he made that were recorded without his knowledge. WWE then started to ignore that Hogan every existed, which explains many of the Hulkster memes below. There are also memes about Hulk Hogan’s sex tape, which ruined his relationship with former best friend “Bubba the Love Sponge,” a radio personality based out of Tampa, FL.

Hulk Hogan memes are great, but we’ve got plenty of other wrestling content here for you at FullRedneck. Check out collections of Dean Ambrose memes, Roman Reigns memes, and Brock Lesnar memes if you’re really feeling frisky. 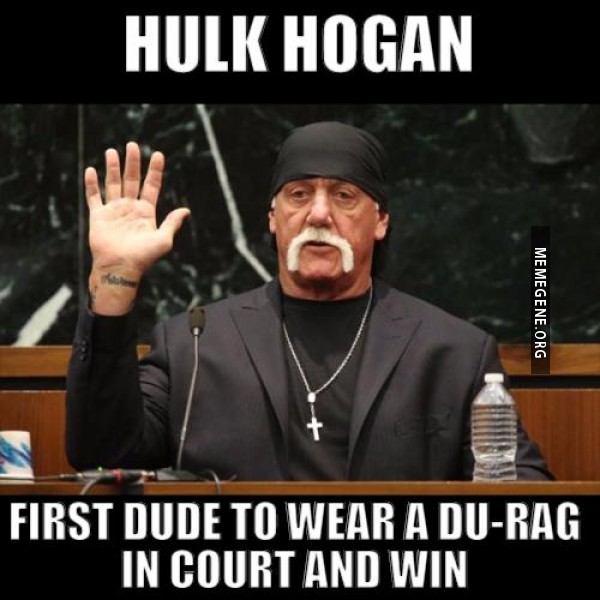 4. Go Out Of Business Hopefully 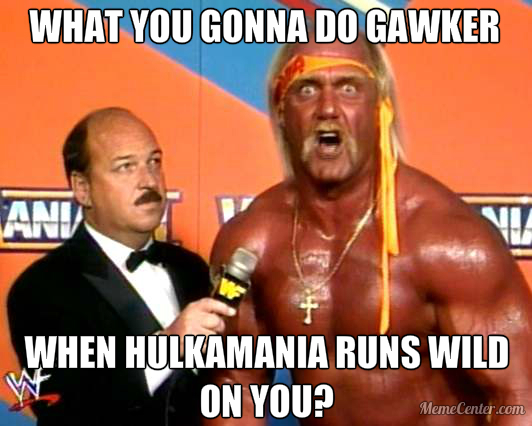 5. This Is Proof Enough Right? 11. Wasn’t There Someone There With Him?

17. GoT Fans Will Get This One

24. Not The First Time Vince Has Done This