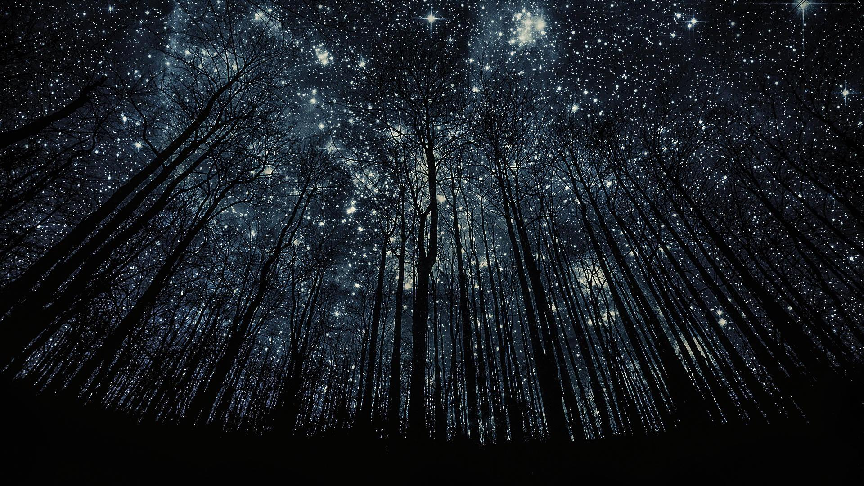 The Top 10 Country Songs About Stars in the Sky

The best country songs about stars aren’t all literally about stars, but some of them are! A lot of country songs use stars as a metaphor for love, sadness, and anything in between. We’ve listed our top 10 country songs with stars in the title, so hopefully you find a few classic gems that you’ve never heard before. From Willie Nelson to Ryan Adams, this list has just about everything you could be looking for when it comes to country songs about looking at the stars.

Released on his second studio album Gold in 2001, “When the Stars Go Blue” by Ryan Adams isn’t literally about stars. The song uses “blue” stars in the sky to represent hard times, while the narrator is speaking to someone and offering them to help them through it- “Where do you go when you’re lonely  / I’ll follow you  / When the stars go blue.”

Found on the self-titled debut album of Bryan White in 1994, Bryan White’s “Someone Else’s Star” is about a sad person who just can’t seem to find their perfect match in life. While everyone else has been “wishing on a star” to find their lover, the narrator figures they must be wishing on someone else’s- “Why can’t I be as lucky / As those other people are / Oh, I guess I must be wishing / On someone else’s star.”

3. Tracy Byrd - The Keeper Of The Stars

From his second studio album No Ordinary Man released in 1994, “The Keeper of the Stars” by Tracy Byrd is a love song where the narrator is thanking God for bringing him and his partner together in life- “I tip my hat to the keeper of the stars / He sure knew what he was doin’ / When he joined these two hearts.”

4. Dolly Parton-The Moon, The Stars & Me

Dolly Parton’s White Limozeen album in 1989 was a must-have country album at the time, and “The Moon, The Stars & Me” was one of my favorite songs. It is kind of a sad song, as the narrator is telling her lover that when he promised to love her forever under the moon and the stars, that he was lying to all three of them- “The moon is my witness / The stars will agree / They all heard you promise / You’d always love me.”

The opening song to his 1978 album of the same name, “Stardust” by Willie Nelson was originally composed and recorded by Hoagy Carmichael. The song dates all the way back to the 1920’s, and has been described as “a song about a song about love” if you can wrap your head around that.

As someone 30 years of age, Alabama’s “Southern Star” is a song that I relate to a lot. The song is about a young man who has a blue collar job, who feels stuck in the middle of two places in his life- feeling like he’s too young to feel this old, but also feeling too old to feel young and free with some of the younger people around him.

9. George Strait - Stars on the Water

One of many platinum albums for George Strait was The Road Less Traveled, which produced “Stars on the Water” in 2001. It’s hard to say exactly what this song is about- it could be about having a boat party out on the water like we do here in Manatee County, or it could be just about the beauty of nature.

From the 1981 album Coconut Telegraph, Jimmy Buffet’s “Stars Fell on Alabama” is a sweet love song about sharing a first tender moment with someone you are in love with. The narrator of the song is deliriously happy after kissing his crush under the stars- “I can’t forget the glamour / Your eyes held a tender light / And the stars fell on Alabama last night.”

The Best Country Songs About Sunday

The 10 Best Country Songs That Start With “E”

Baby Rhinos Crying For Milk Is The Cutest Thing Ever (Video)

The Best Country Songs About Flying

The 10 Best Country Songs About Children

The 10 Best Country Songs for Graduation

The 10 Best Country Songs About Daughters