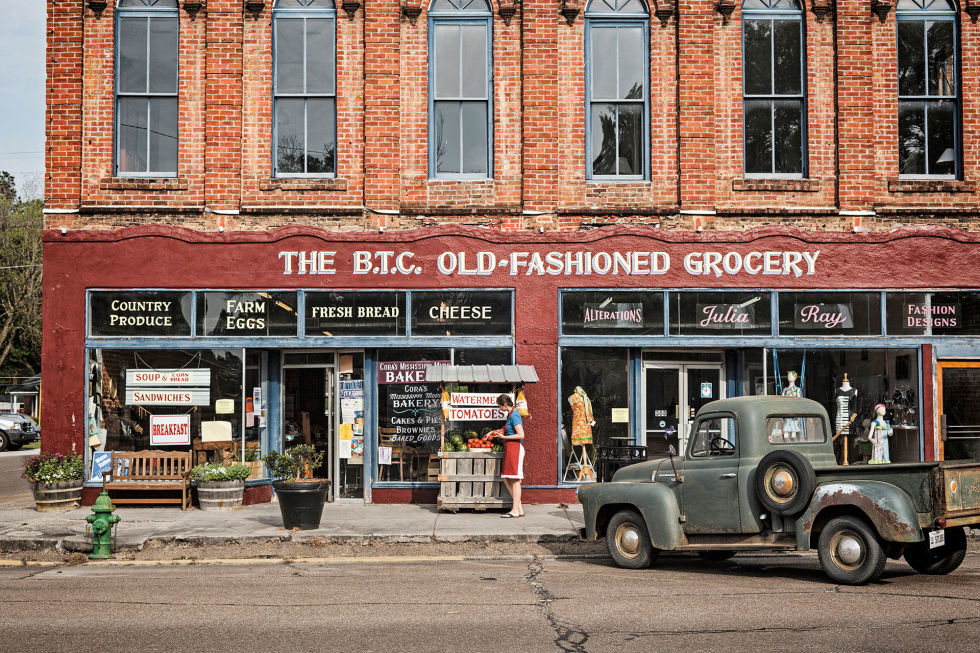 The 10 Best Country Songs About Memories

From Tim McGraw to Jason Isbell, the best country songs about memories are often a painful trip into the narrator’s past. Not that there can’t be happy country songs about memories, but usually the past that is being dredged up is surrounded by sadness. Take “The Grand Tour” by George Jones, for example, where the narrator is describing the old house he lived in before his wife left him. Other times, country songs are about a memory of the good old days, like in Lady Antebellum’s “American Honey.”

Do you have a favorite country song about the past that we didn’t include on our top ten list? Write it in the comments, we love to hear what kind of music ya’ll are listening to!

Remember that one summer fling you had back in the day? “For a Little While” by Tim McGraw is exactly that- a country song about memories of an ex-girlfriend. The narrator of the song is looking back on a particular summer he spent with a girl- “And I laugh everytime I start to think about us / We sent that summer out in style / And she’s gone but she let me with a smile / ‘Cause she was mine for a little while.” Perhaps the message of this song is that just because something only lasted a short while doesn’t mean you can’t look back on it fondly.

“As Good As I Once Was” isn’t a country song about a particular memory, but rather a song about reflecting on your past. The narrator of the song finds himself in a few instances where he tells people that he’s not in his prime anymore, acknowledging that he’s still great but not like he used to be- “I ain’t as good as I once was / My how the years have flown / But there was a time back in my prime.”

Another great country song about memories of your childhood, “American Honey” by Lady Antebellum is a song that all adults can unfortunately relate to. The narrator of the song is stressed out from the headaches that come with growing older, and wishes to go back to the past- “Get caught in the race of this crazy life / Tryin’ to be everything / Can make you lose your mind / I just wanna go back in time / To American honey.”

4. Cole Swindell- “Middle of a Memory”

Related: The 10 Best Cole Swindell Songs From His Career So Far

We had to include at least one new country song about a memory, and “Middle of a Memory” by Cole Swindell is the perfect choice. From his new album You Should Be Here, “Middle of a Memory” describes a bittersweet memory the narrator has of a school dance with a girl- “In the middle of a dance floor all alone / In the middle of an old school country song / Right when I was just about to lean on in / Why’d you have to go then?”

5. Dierks Bentley- “Every Mile a Memory”

The lead-off single from his 2006 album Long Trip Home, “Every Mile a Memory” is a sad country song about a man who remembers his ex-lover every time he sees something- “Oh every mile a memory every song, another scene, / From some old movie going back in time you and me / Every day, a page turned down, every night, a lonesome sound, / Like a freight train rollin’ through my dreams / Every mile, a memory.”

A gut-wrenching song about the memory of a dead loved one, “24 Frames” by Jason Isbell is one of those songs that has the ability to make even the toughest man cry like a baby. “24 Frames” was written in memory of Isbell’s mother, who died of cancer- “This is how you make yourself call your mother / And this is how you make yourself closer to your brother / And remember him back when he was small enough to help you sing.”

You ever hear a song that suddenly takes you back to the past? That’s what Kenny Chesney’s “I Go Back” is about, with the narrator recalling certain songs that really triggers their memory- “I used to rock all night long to “Keep On Rockin Me Baby” / Frat parties, college bars, just tryin to impress the ladies / I heard it today and I couldn’t help but sing along / Cause every time I hear that song…”

The title-track from his album of the same name, “The Grand Tour” was the first single off that classic 1974 album. Widely regarded as one of the best country performances of all time, “The Grand Tour” is praised for its lyrical content that matches perfectly with the actual singing of the song. This heartbreaking song is about a man whose wife has left him; the narrator gives a tour of the house and recounts all the things that used to happen- “Straight ahead, that’s the bed / Where we’d lay in love together / And Lord knows we had a good thing going here.”

Why would anyone want to go back to a time where they were smoking if they’ve already kicked the habit? “I Wish I Still Smoked Cigarettes” isn’t meant to be taken literally, but rather as a metaphor for the good old days when the narrator was younger- “I wish I still smoked cigarettes / I felt more grown up then / We were talking about where we gonna go / Instead of talking bout where we’d been.”

Much like Kenny Chesney’s “I Go Back,” Eric Church’s “Springsteen” is a similar premise that revolves around hearing old Bruce Springsteen songs. The narrator references Springsteen classics like “I’m on Fire” and “Born to Run,” and describes that one girl that the songs make him think of- “Back when I was gasoline and this old tattoo had brand new ink / And we didn’t care what your momma think ’bout your name on my arm.”

18 Incredible Green Trucks That Are Too Cool For Words

19 Sexy Pink Trucks That Any Girl Would Want

The 10 Best Country Songs About Eyes

The 10 Best Country Songs With Numbers in the Title