As these funny tombstones prove, some people still keep their senses of humor even after passing through to the afterlife. The 33 funny epitaphs on this list are all clever in their own way, and some are even celebrity graves, including Merv Griffin and other beloved famous people. Some of the humor in these comes from the funny name on the tombstone, while others have a clever epitaph written on them.

Would you want a funny gravestone when you die? I’ve never really thought about what I want mine to say, but after reading some of these I’m thinking about making it something funny.

6. Joker finally got him 8. Some guys aren’t into butts so much…

11. Must have eaten a lot of Taco Bell

12. Look at the first letter of each word

19. His brother was named Waffle

21. Do you know the Butt Brothers?

26. His bottom was very red

27. I see dumb people…all the time

28. Drive slowly over him

30. I wonder how many are under there 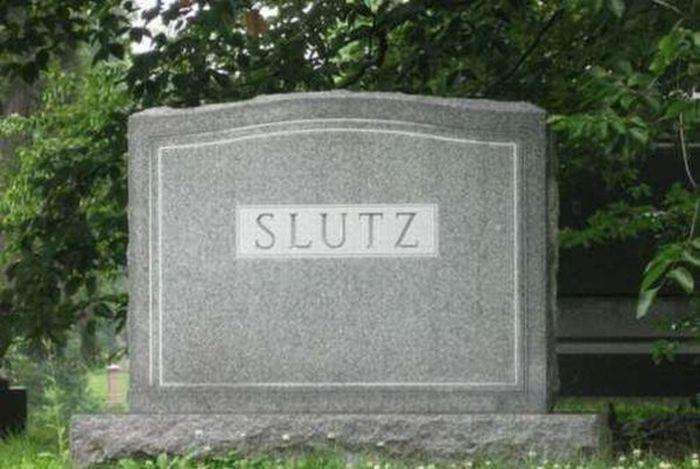 33. The grim reaper had the wrong man