With all the potential VP nominees, how did Tim Kaine end up as the choice for Hillary Clinton? These funny Tim Kaine memes make fun of him in a big way, including comparisons to the Mayor of Whoville, the Keebler Elf, a snowman, and much more. This hyper, liberal squirrel man got his butt handed to him by Mike Pence at the VP debate, but he still might be the next Vice President of the United States. If that’s the case, we will be adding way more Tim Kaine memes to this page as he starts to do more and more goofy things. God only knows there will be plenty of material for these anti-Tim Kaine memes as the years go on.

Link us to any good memes about Tim Kaine if they’re not already here- we’d love to make some additions to this page if they’re funny.

1. Even Hillary knows he’s a dud 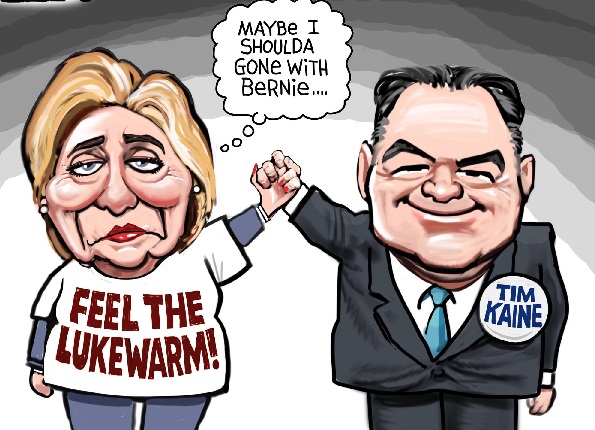 3. Corruption for another 4 years 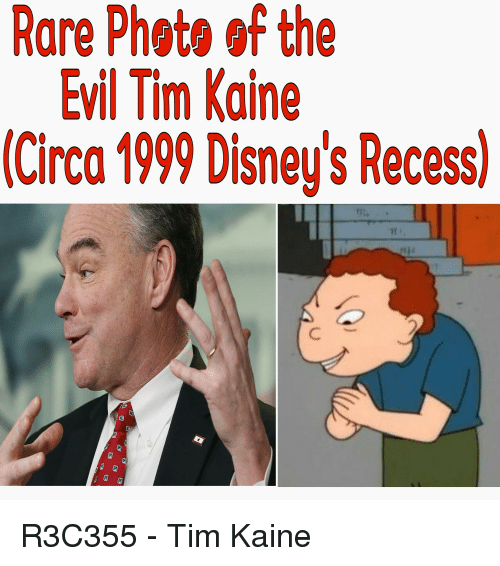 6. Yoda is wise as usual 8. Clowns in the White House 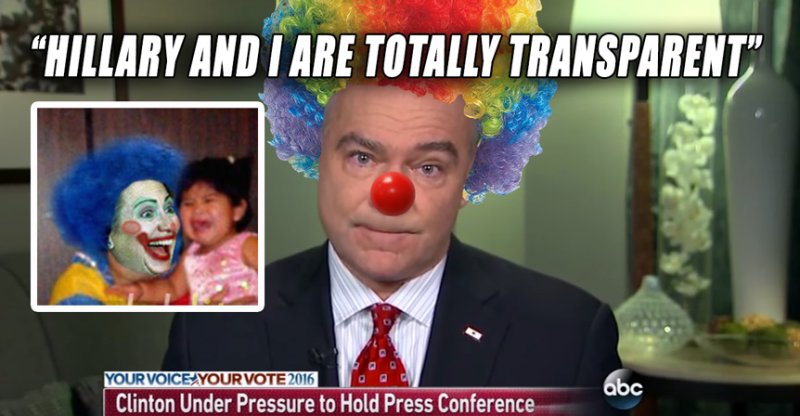 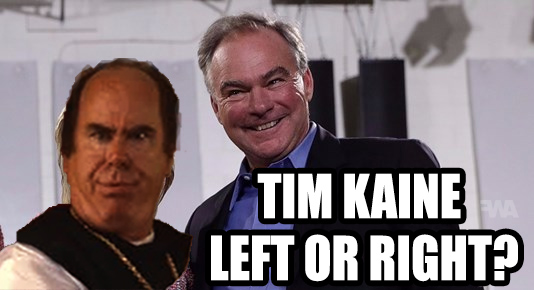 12. How many weird things does this guy look like? 16. The future of America 18. He really is a crazy little liberal elf 19. The next 4 years should be pretty great for America 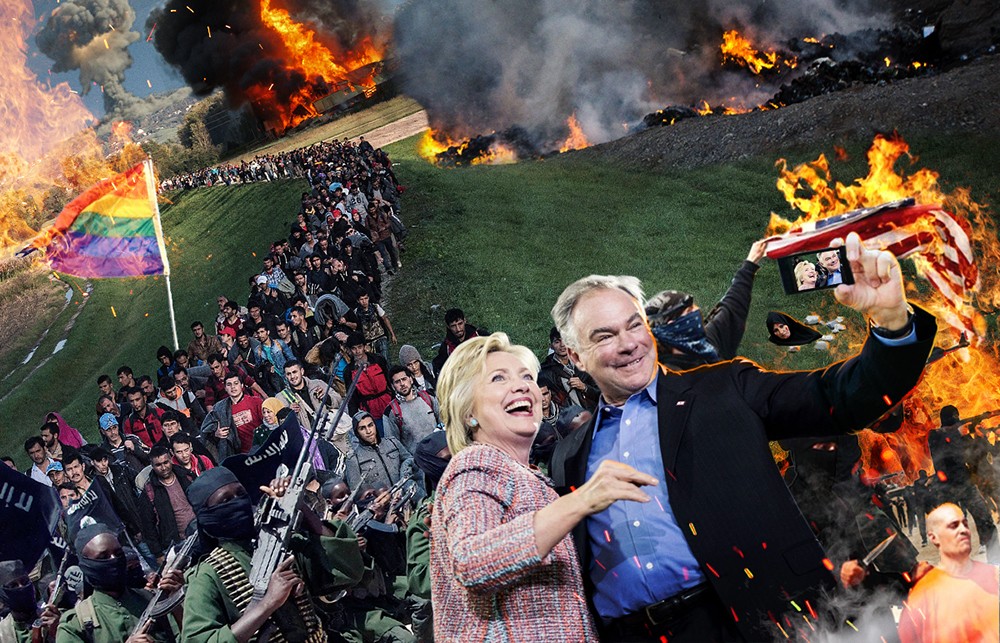 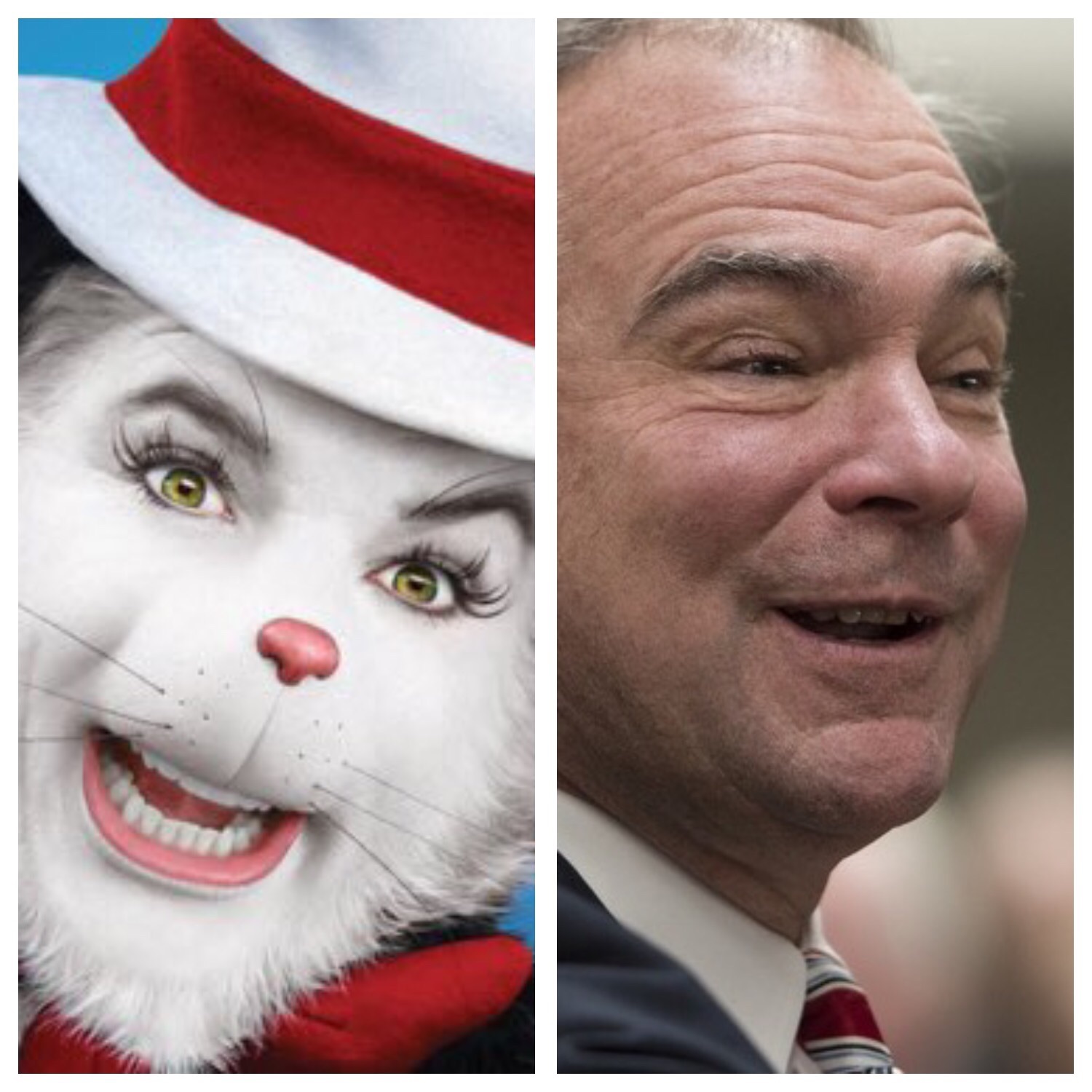 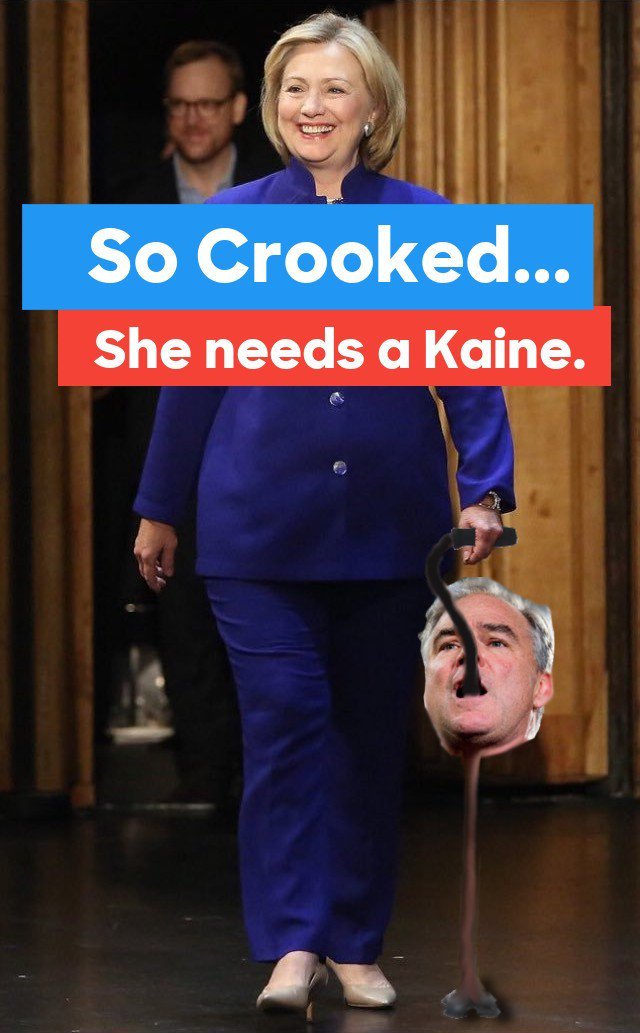 23. One of the many things Tim Kaine looks like 24. Not even Pokemon Go can make him interesting 25. Please, for the sake of America