Known for having one of the most toxic fanbases in all of gaming, it’s no surprise that Call of Duty has received the meme treatment time and time again. These funny Call of Duty memes are all too real if you put a lot of hours into the game, from the random 8 year old’s saying they’ve banged your mom, to the idiots who always try to get a crazy 360 no-scope kill for no good reason. Call of Duty multiplayer memes perfectly describe what its like to play the game online- you log on, get into a game, one of many things happens. Either someone calls you a racial slur, tells you that you suck at the game, or rages uncontrollably about how the guy they were just shooting at should be dead.

Call of Duty logic is pretty incredible. For example, how do attack dogs from your kill streak make it to the cruise ship map that you’re playing on? Luckily these Call of Duty logic memes touch on that and much more. Its funny that every time a new game comes out, whether its Modern Warfare or Black Ops, everyone says they aren’t going to play the game. Inevitably it does millions in sales, making liars out of all of us for the millionth time. Will the game ever die? At this point in time it doesn’t seem like it, but who knows. 2. This is pretty rare but stings when it happens 4. Just don’t expect to win if you join the losing team 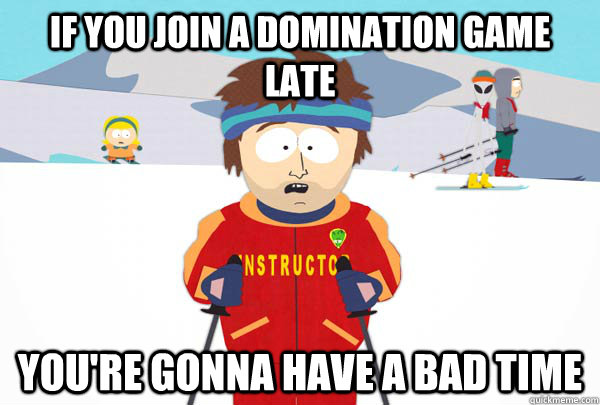 5. OK now this is freaking hilarious 6. This is especially bad when it happens in CoD Zombies 7. Never thought of this but yeah..they’re right on the gun 8. There’s always that one guy 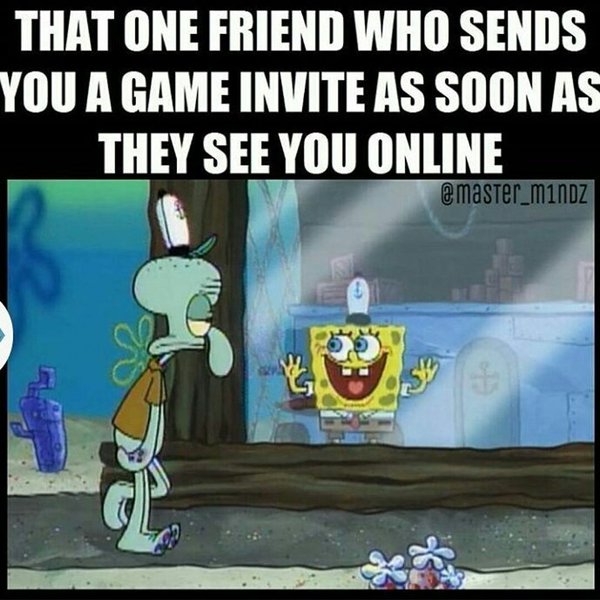 11. How many times have you cursed at your TV? 13. Call of Duty logic never fails to amaze us 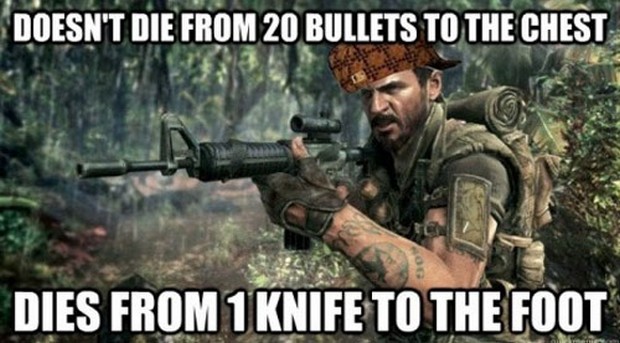 14. Haha this is what happens when you play too much CoD 15. Does this person really exist? 16. Why do I reload after firing 6 bullets anyways? 17. The logic of kill streaks is pretty hilarious 19. I wouldn’t be playing if this wasn’t a thing 21. They always say they won’t buy the new one… 22. Sometimes it works in your favor though 23. This is why we need robot soldiers 25. Might as well be raining grenades instead of actual rain 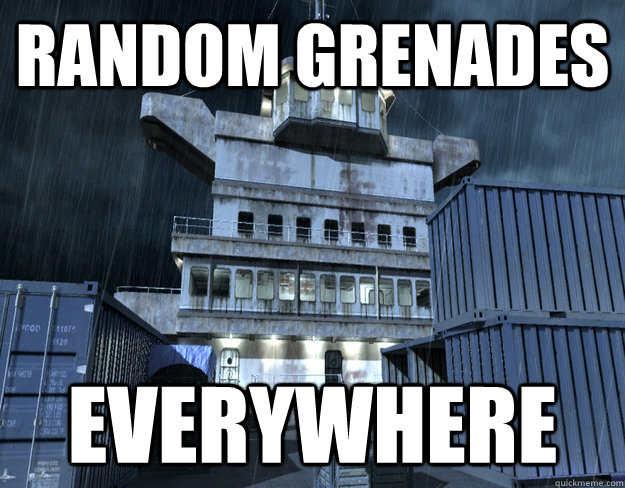