It doesn’t matter who you are; being lied to doesn’t feel good. There are a lot of great country songs about lying and deception, so we decided to list our 10 favorites. This list of country songs about liars is in no particular order, but if you have a favorite tune, let us know what it is in the comments. From Carrie Underwood to Kenny Rogers, these artists tell emotional and unique stories about being lied to. If you’ve been deceived by someone recently, these songs can be the perfect way to cope with how you’re feeling.

1. Carrie Underwood- Before He Cheats

Carrie Underwood wanted all ladies to know that if their man did them wrong, that they needed to take things into their own hands. Sure the song promotes destruction of property, but it sends a powerful message that makes men want to think twice before cheating on their woman.

Reba and Clint wanted to talk about feelings that come out of nowhere, and their song “The Heart Won’t Lie” talks about feelings that people have to be honest with themselves about. Things happen sometimes, and we cannot help it. The heart feels how it wants to, and you simply cannot lie to yourself about that.

Dolly Parton based her look on a street walker she knew whom she thought was fancy, and she went back to those roots in A Tender Lie. This song is all about how we lie to ourselves about what we are doing, but we try to do it in a tender way so as to not hurt our own feelings.

4. Alan Jackson- Look Her In The Eye and Lie

Alan Jackson must have known someone who did this before because he talks frankly about talking to a woman and lying right to her face. There is no worse thing you can do to your partner than this.

Kenny Rogers deals with this idea of serial adultery when he talks about people who are lying again. This goes to heart of how some relationships do not last, and he tugs at your heart as he explains this terrible situation.

6. Trisha Yearwood- Lying to the Moon

Trisha Yearwood reminds us that we lie to ourselves, and we are all alone in that. We are even lying to the moon just as her song says, and that is a problem in and of itself.

Trace Adkins encourages people to stop lying to each other in this song that is really about how you can preserve your own relationships why not lying to the people that you care about most. Take his advice and stop the lies today.

Sheryl Crow knows all too well how this works, and she knows that some people will come up with the perfect lie to get around the things that they have done in the past. Her song is a perfect way to describe what it is like to listen to the perfect lie.

True lies is all about Sara Evans knows that some people can be in love with two people at the same time. This sentiment is found all over America, and Sara sounds like she has experience in this area when she sings the song in a heartbreaking way.

This song does not assign blame to any one person. Ricky says that people need to stop lying, and he knows that at least one person in a relationship has lied in the past. His song is calling for people to stop doing these things to each other, and he has a hope in his voice for a better tomorrow. 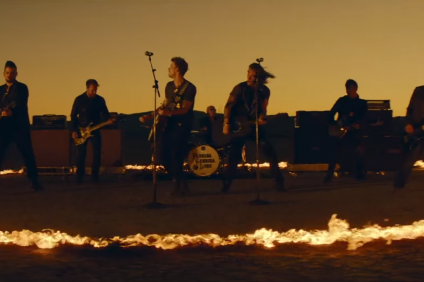 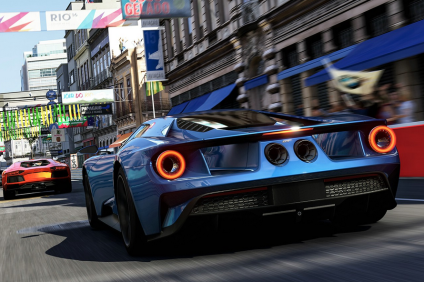 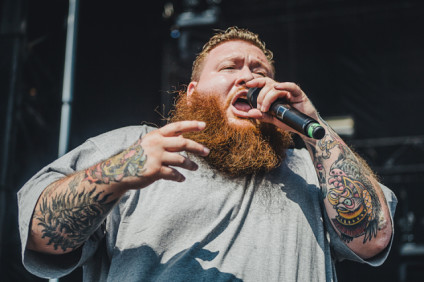