Heroes come in all shapes and sizes, and these songs prove that. Below in no particular order are our picks for the best country songs about heroes. This includes songs about moms and dads being heroes, soldiers being heroes, and much more. Country artists celebrate heroes with beautiful music, and there have many a lot of great artists touch on the topic. Randy Travis, Willie Nelson, and Waylon Jennings have all written country songs dedicated to heroes, so if you’re into classic country then you’ll love the songs on this list.

1. Bill Anderson- Where Have All Our Heroes Gone

“Where Have All Our Heroes Gone” is a political country song from the 1970 album of the same name. Bill Anderson tells the story of a world where good role models in America no longer exist, replaced by bad influences and cheaters who don’t deserve to be looked up to.

Heroes and Friends is Randy Travis’s sixth studio album that was released in 1990. The self-titled song from that album, Randy Travis’s vocals are passionate as he tells us, “I’ve found only two things that last ’til the end / One is your heroes, the other’s your friends”.

Heroes by Paul Overstreet is the name of his third studio album that was released in 1991. The self-titled track was sung with Claire Cloninger, and was one of the biggest hits from that album. “Heroes” takes a look at the everyday heroes who don’t get enough credit, especially mothers and fathers and the sacrifices they make for their children.

4. Willie Nelson- My Heroes Have Always Been Cowboys

My Heroes Have Always Been Cowboys was a number one hit for Willie Nelson in 1980. It stayed atop the country charts for fourteen weeks in the country charts, and was featured in the soundtrack of the movie with the same name.

“Remember the Alamo” is a song that was written by Jane Bowers, and first performed by Tex Ritter. The song was covered by Johnny Cash, and released in 1963 on his Ring of Fire: The Best of Johnny Cash album. The song tells the story of the final days of The Alamo, and references many historic figures pertinent to the battle.

6. Mary Chapin Carpenter- Hero in Your Own Hometown

“Hero in Your Own Hometown” by Mary Chapin Carpenter was released in 1996 on her A Place in the World album. It’s a really interesting song that can be interpreted several ways, but it seems like it’s about the desire to become someone from your hometown who made it big, and the delusion of never obtaining that status.

“Song for Remembered Heroes” by Nanci Griffin can be found on her 1978 album There’s A Light Beyond These Woods.  This folk song was written by Nanci Griffith herself and was dedicated to American veterans who served in Vietnam and other wars.

“Honky Tonk Heroes” is the opening track on the legendary album of the same name. No one, not even Waylon Jennings, could have known that the album would end up being so influential when it was released in 1973. The song has a bluesy rock vibe and helped evolve the country outlaw country genre. 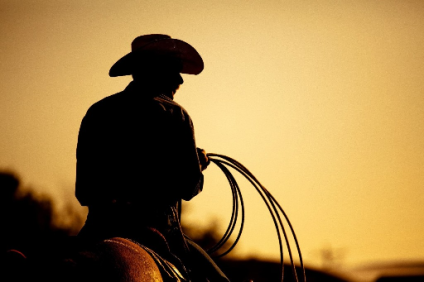 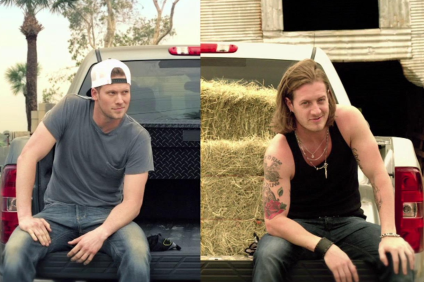 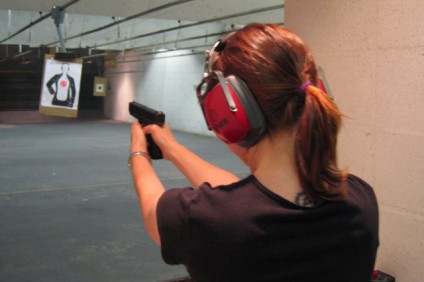 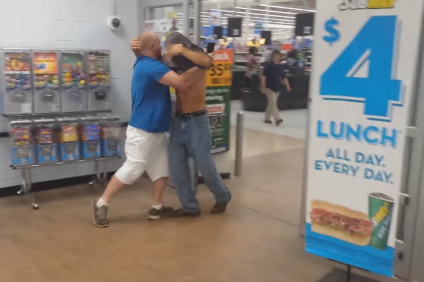